Crimes of the Bahraini regime 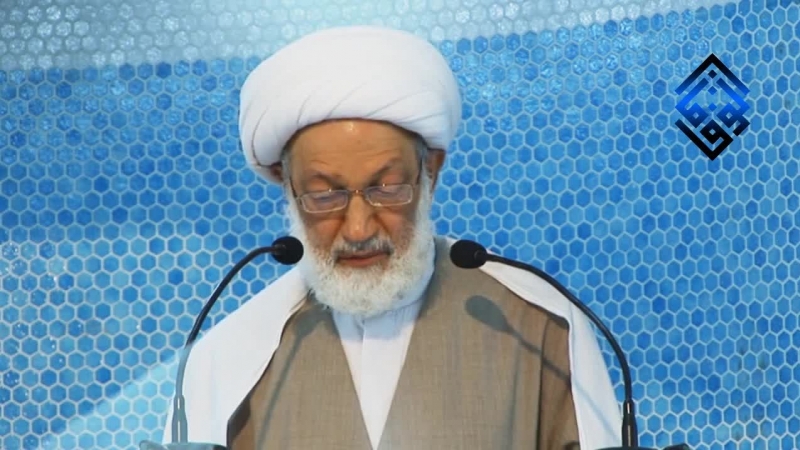 All regimes in the Muslim East (aka the Middle East) are dictatorships regardless of the label they carry. The Bahraini regime is made up of the minority al-Khalifa family that is brutally suppressing the majority Shia population. The regime’s decision to strip a respected alim, Shaikh Issa Qassem of his citizenship is likely to short-circuit the miserable existence of this pathetic regime.

The tragedy of the Ummah is that it is not only hopelessly divided but also ruled by people that have no legitimacy, one of the primary requirements in Islam. Take the case of the Muslim East (aka the Middle East) and in particular the tribal monarchies. The British installed them as part of their colonial enterprise. Some states such as Jordan, Kuwait and Saudi Arabia, which did not even exist, were created by carving up the region to suit British colonial interests.

Since gaining “independence” from Britain in 1971 but remaining under its protection, the minority Khalifa family in Bahrain has ruled with an iron fist. The rights of the majority population, which is Shi‘i (nearly 90%), are trampled while mercenaries are imported from abroad — mainly Jordan and Pakistan — and recruited into the security forces (read that: king’s guard). They are also given citizenship to boost the number of “Sunnis” in the country.

Bahrain is a tiny island state (population 1.5 million). Its oil income has dried up and it now depends on banking and tourism. The latter requires the trafficking of girls from Europe — East and West — to “service” sailors from the US Fifth Fleet, which has a large base in Manama, the capital city. Profligate Saudis are also frequent visitors to the watering holes and brothels of Bahrain.

When Islamic awakening movements swept the region in early 2011, the people of Bahrain also saw an opportunity to press for their demands for equal rights and dignity. Instead of respecting their rights, the Bahraini regime clamped down hard. Scores of people have been killed since 2011; hundreds have been incarcerated. The regime has now adopted a new tactic: to strip leaders of the uprising of their citizenship.

The latest example was the Khalifa regime’s stripping the respected alim, Shaykh Issa Qassem of citizenship. The scholar was not charged with any offence or brought before a court of law, even a kangaroo court. The decision was made by the so-called Council of Ministers comprising members of the Khalifa family and their hangers-on. Following this illegal act, Bahrain’s Interior Ministry issued a statement claiming that Shaykh Qassem actively sought the “creation of a sectarian environment” through his connections with foreign powers. It also accused him of not showing “loyalty to the government.” Under what law is loyalty to the government a requirement for citizenship? Citizens enter into a social contract with the state, not a particular government, but in much of the region, the regimes consider themselves the state.

Naturally there has been strong reaction against this outrageous act. There have been protests in many parts of the tiny kingdom but security forces have clamped down with their customary brutality. Human rights organizations have also condemned the regime’s illegal act against Shaykh Qassem. The US-based Human Rights Watch has revealed that the Manama regime stripped 208 Bahrainis of their citizenship in 2015. At least five of these people were “deported” (one wonders where you would send a citizen) between February and March alone.

The regime survives because of the military and political support it receives from the US, Britain, and Saudi Arabia. The Najdi Bedouins have troops and armored personnel carriers on the island to shore up the Khalifa regime. Given the precarious situation Bani Saud find themselves it, once they are banished, the Khalifa family would also disappear in the blink of an eye.

Its survival would depend on restoring the legitimate rights of the people. The regime’s harsh and arbitrary measures would only hasten the downfall of this self-styled monarchy. The Khalifas should know that the age of dinosaurs is long gone. They belong in the museum of history. 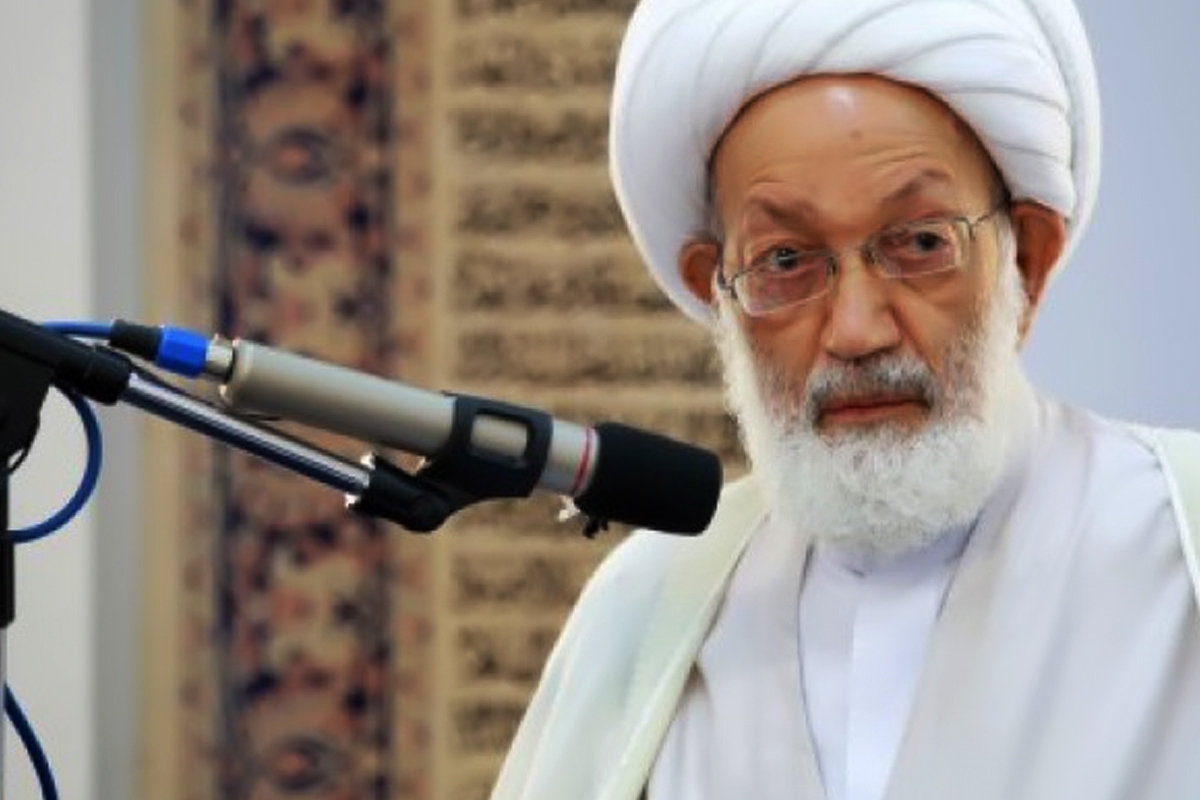 Bahrain reaches the point of no return 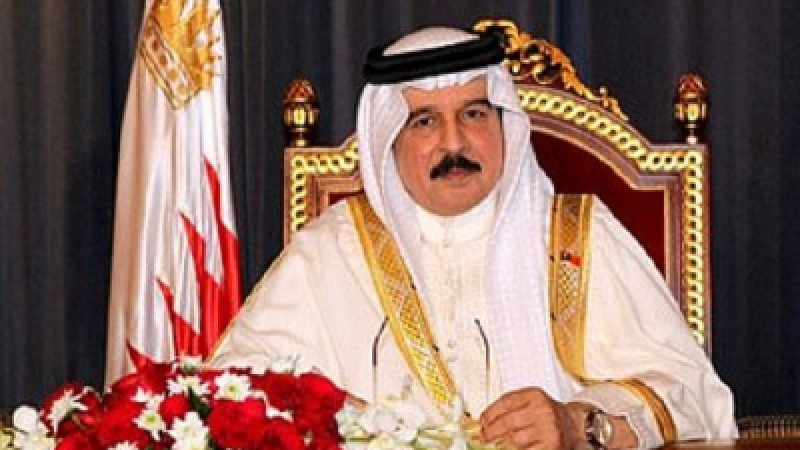 Bahrain on trial: silent genocide of a people