Letters To The Editor

Turkish President Recep Tayip Erdogan has donned the mantle of spokesperson for the rebels in Syria. These include both the so-called moderate rebels and hardcore terrorists. He is the only link for Western regimes in the war imposed on Syria by foreign mercenaries. But is Erdogan sincere in his conversion? The off-duty policeman, Mevlut Mert Altintas, who shot and killed the Russian Ambassador Andrei Karlov on December 19 in Ankara, has close links with Erdogan’s family as well as a cleric close to Erdogan.

The Turkish president has been deeply involved in the war on Syria since the beginning and previously insisted on removing President al-Asad from power. How he could make such demands is unclear but he has toned down his rhetoric in recent months. Is Erdogan sincere in his pronouncements? Only time will tell but his conduct inside Turkey, targeting not only members of the Gulenist cult but also other Islamic activists, and his flip-flop policy on Syria gives cause for concern. He needs to be watched carefully.

On Syria, Erdogan returns empty-handed from US

Erdogan tries to patch-up with Putin of Russia

Erdogan: From Prime Minister to President to Pasha? 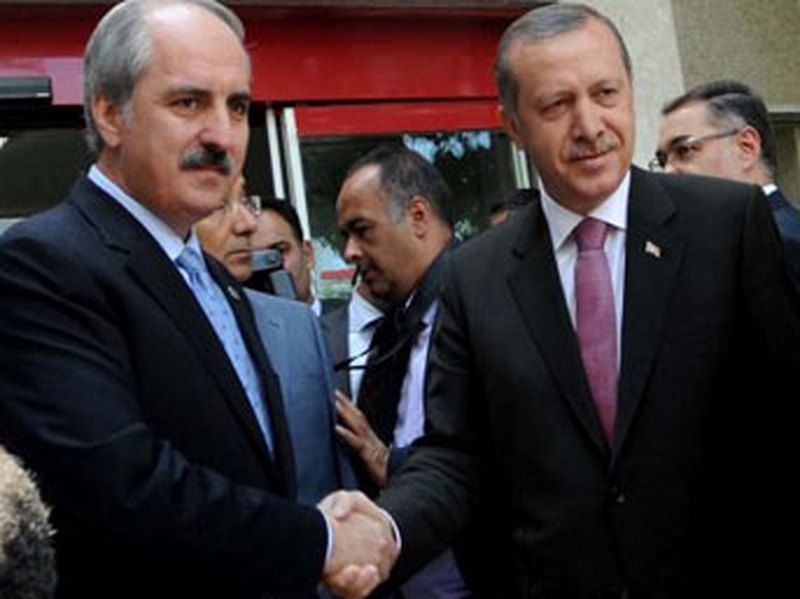