Tanker Tensions in the Persian Gulf 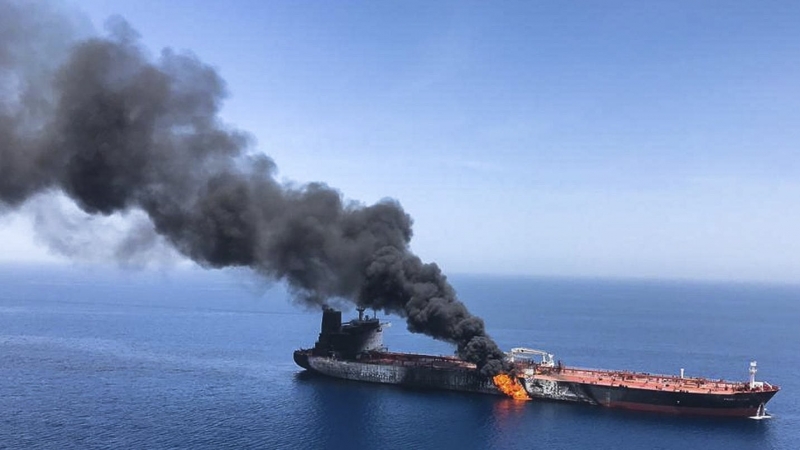 Tiny poverty-stricken Britain pompously calls itself “great” Britain. It often tries to punch above its weight in global politics. Its latest foray on the world stage occurred on July 4 when it illegally seized the Iranian oil tanker, Grace 1, as it was entering the Mediterranean Sea. Britain claimed it acted at the request of Gibraltar, a tiny island with a total population of 300,000. Britain’s illegal occupation of the island is contested by Spain.

Naturally, Iran was upset at what it described as Britain’s “maritime piracy.” It demanded the tanker, which was carrying two million barrels of oil, be immediately released. Britain alleged the oil cargo was destined to Syria that is under unilateral European Union (EU) sanctions. Tehran dismissed the allegation saying the Syrian port of Baniyas cannot accommodate a tanker of this size. Even Carl Bildt, the former Swedish Prime Minister pointed out that since Iran is not a member of the EU, it is not obliged to abide by EU sanctions. Britain is trying to enforce extraterritorial jurisdiction on another country.

Iran not only demanded the immediate release of its oil tanker but also warned that should Britain persist in its belligerent act, undertaken at Washington’s behest, Tehran would be forced to take retaliatory steps.

This is what happened on July 19 when Iran’s Revolutionary Guard Corps (IRGC) impounded the British-flagged tanker Stena Impero in the Strait of Hormuz. Tehran said it took the action because the British vessel was violating international maritime rules. It had turned its transponder off as it sailed through the exit and not the designated entry point of the Strait of Hormuz. Both are illegal acts since they pose serious risk to maritime shipping. It “collided with a fishing boat on its route and, according to law, after an accident it is necessary that the causes are investigated,” said Allah-Morad Afifipoor, head of Ports and Maritime Organization in Iran’s southern Hormozgan Province.

Despite the fishing boat contacting the British vessel it did not receive any response. So the boat crew informed the Hormozgan maritime organization “according to legal procedures.” When IRGC naval units arrived, they also discovered the British tanker was spilling oil residues in the Persian Gulf waters, causing environmental pollution.

Such illegal conduct is all too common among Western regimes that dump their pollutants in other countries’ waters or poison their soil by dumping depleted uranium. But dumping toxic waste is only one aspect of the West’s atrocious conduct. Britain, which has been acting at the behest of its US master, is trying to box in Iran in its own neighborhood. And the US in turn is under total Zionist domination. The Arabian statelets of the Persian Gulf are too insignificant to matter — although they fork out hundreds of billions of dollars to the US and Britain as protection money for security guarantees.

The tanker crisis in the Persian Gulf is the direct result of US aggression against Iran. While never on good terms since the victory of the Islamic Revolution in Iran in 1979, tension escalated further since Washington’s unilateral withdrawal from the 2015 nuclear deal. The US has also imposed illegal sanctions on Iran in complete violation of all international norms. Donald Trump and his minions have vowed to bring Iran’s oil exports to zero. In other words, they want to force Iran to surrender.

Iran is not prepared to do so. It has made clear that if it cannot export oil, nobody else would be allowed to either. Iran completely controls the Strait of Hormuz. Based on maritime law, Iran allows passage to friendly vessels that pose no threat to its interests. Neither British nor American vessels can be considered friendly. Their hostility threatens Iran’s very survival. Under such circumstances, the Islamic Republic is left with no choice but to defend its interests by whatever means necessary.

Iran occupies the entire length of the Persian Gulf’s east coast. Security and stability are of vital importance to Tehran. British and American intrusion in the region, coming from thousands of miles away, is a source of great instability. It is further aggravated by the Western sale of hundreds of billions of dollars worth of weapons to illegitimate Arabian regimes.

The situation in the Persian Gulf is fraught with grave danger. If it escalates to a shooting war, the US, Britain, and their allies would be entirely responsible. As several Iranian officials have warned, “the US may start a war, it will be Iran that will end it.” And it cannot be ruled out that the entire region will go up in flames with such illegitimate regimes as the Wahhabis in Arabia and the Zionists in Colonized Palestine being consigned to the dustbin of history.

British Piracy Against Iran Oil Tanker On The High Seas 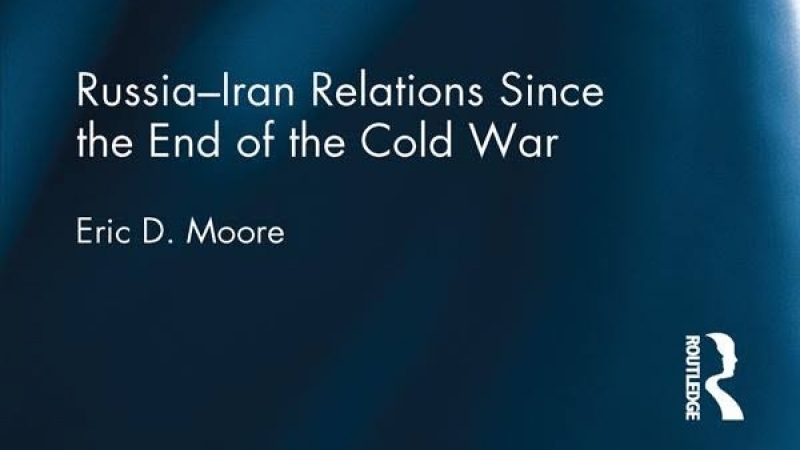 Lessons from the Tanker Saga