After explaining The complete Islamic economics in the earlier sections of this book, now, in the remaining part of the Iqtisaduna, it is the turn of debates and minor problems in the field of Islamic economy and in different economical fields, what are the specifically determined minor decrease and Islamic problems, for exampled in the work effect of ownership etc. Theses debates are specialized on in the remainder of the book.

In this manner, after explaining the assemble of laws and juristically problems, a special efforts has been made by the compiler so that the collection of jurisprudence laws be formed in one complete frame, and a general extended explanation is gained on them. This is an effort of jurisprudence new and recently discovered, and considered the main aim of this books part.

The author, for this reason, considers this book only an effort and no more, he relates to Islam without regarding those general and common frames and is a point the author stresses on to interest the readers, so the deviations caused by ignorant and irresponsible writers and their general inference to Islam are put aside.

Without a doubt, the point is Islam doesn't completely tie hands in economics and that the economical depression and other backbreaking problems approves of partnership and unlimited and unrestrained Capitalism freedom is not accepted. As the debate arrives at the elaborate problems of economical jurisprudence, on every subject, The opinion of Islam must be founded with verses and traditions coinciding with that subject, and every special decree must be accompanied with jurisprudential and expert care, not uncalculated general talk and subjected to a fatwa. The third volume of the Iqtisaduna's translation, is an extended effort of the general inferences made about special and minor instance in the filed of land mine ownership and other area.

(Disclaimer: This material is made available here strictly for educational purposes and in no way intended to violate the copyrights.) 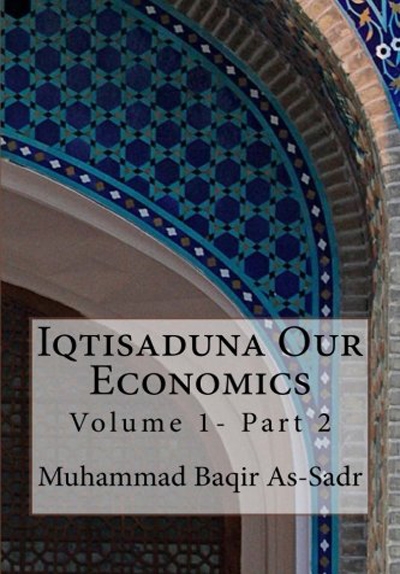 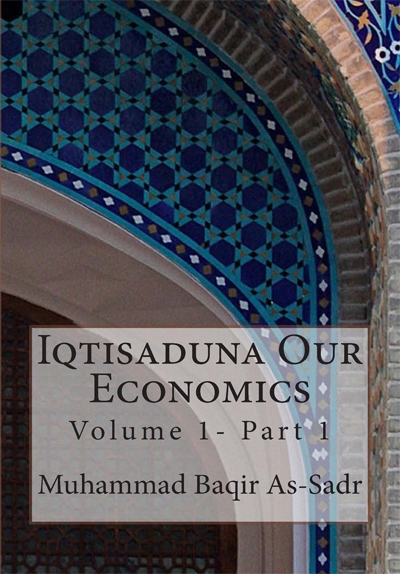