Faith without Reason Leads to Superstition; Reason without Faith Leads to Cynicism 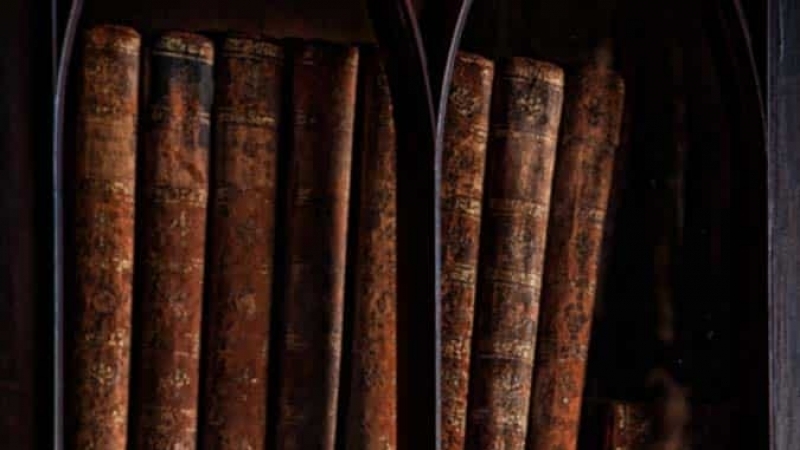 Many innocent, trusting but inexperienced Muslims believe that the hadiths they read in Islamic books or hear from Islamic speakers are the exact and literal words of the Prophet (pbuh). They are under the impression that these hadiths reached the compilers of hadith (such as al-Bukhari and Muslim, among others) word by word and precisely as the Prophet (pbuh) articulated them without any variation or modification.

These non-thinking Muslims also innocently think that all of the first-generation Muslims who lived at the time of the Prophet (pbuh) as well as the following generation of Muslims were relaying the hadiths of the Prophet (pbuh) using the exact words that the noble Messenger (pbuh) had uttered, without any word adjustments or alteration. Thus, all the hadiths that we have are sound and sealed.

Some Muslims may even have the impression that these conveyors of hadith are people exceptional to the rest in their memory capacity and retention ability, as if they were prodigies – everything they heard was phenomenally recorded –word by word – in their minds. Not one word of the Prophet’s hadith, which may have been thirty or forty words or more, was missed or changed by them!

This inaccurate conceptualization impacted and still impacts many learned Muslims, save a few who are well-versed and grounded in the Qur’an. Some of these types of Muslims place the narrated hadiths on par with the revealed ayats. And so, it becomes mandatory to defer to all hadiths in the same manner that we submit to the ayats of the Qur’an. And if a person takes issue with a particular hadith it is as if he has taken issue with an ayat in the Qur’an! In extreme cases such a person is labeled a fasiq [degenerate] or even a murtadd [someone who renounces Islam].

Therefore, it has become necessary to clear this issue so that Muslims gain a better understanding of the relationship of the hadith to the Qur’an, and of the fact that some so-called hadiths are not in actual fact hadiths. Some hadiths were reworded to deliver the meaning the Prophet (pbuh) expressed without using the same exact words he (pbuh) spoke.

Such recalling of the Prophet’s hadiths was due to a person understanding what the Prophet (pbuh) said and then years later rephrasing it in his own words. The same meaning that the noble messenger (pbuh) expressed using his own choice of words may have been said differently by some of the many of those who heard him say it.

The fact of the matter is that the Prophet’s hadith was not recorded during his lifetime. This would explain why avid readers of the hadith will encounter “one-meaning” expressed by the Prophet (pbuh) paraphrased much later by the others who heard the Prophet (pbuh) express that same meaning. So, we do find one meaning about one issue rephrased with different words by different individuals. The lesson to be learned here is that these reporters of the hadith were more concerned with the Prophet’s intended meaning than they were concerned with his precise wording of that intended meaning.

It is at this juncture that we observe that our respected scholars had different opinions about this whole affair. Some scholars admitted hadiths that delivered the Prophet’s meaning without being verbatim about it, while other scholars would only accept hadiths that are “word-for-word” what the Prophet (pbuh) expressed.

Among those who only accept as hadith the exact wording of the Prophet (pbuh) are Ibn Sirin, Tha‘lab, Abu Bakr al-Razi, and according to some Ibn ‘Umar. Most of the other scholars allowed hadiths that delivered the Prophet’s intended meaning provided that the narrator of the hadith who rephrased it was linguistically proficient and keen enough as to make a distinction between relevant alternative words. Among those of the Prophet’s companions who admitted narrating the (non-literal) meaning of a hadith are Ibn ‘Abbas, and Anas. Among second generation Muslims [al-Tabi‘in] those who insisted on verbatim hadiths were Muhammad ibn Sirin, al-Qasim ibn Muhammad, and Raja’ ibn Haywah. Those who admitted the rephrasing of the Prophet’s hadith were, among others, al-Hasan, al-Sha‘bi, and al-Nakh‘i. Everyone of them, though, would agree that if a verbatim hadith is agreed upon, then there is no need for another version of that hadith that paraphrases or rewords it.

To illustrate the point, let us take a hadith and see how the same meaning has been worded differently:

[May Allah enliven a person who hears my oration, understands it and then produces it the way he heard it; as it is possible for a person conveying knowledge to deliver [my words] to a person who is more knowledgeable than him].

Here is another wording of the same meaning:

[May Allah bless a person who hears my oration, understands it and then produces it the way he heard it; as it is possible for a person communicating knowledge to be more aware than a person listening [to that knowledge].

In the Prophet’s Farewell Address the second part of the same hadith, as it appears in al-Bukhari has both dissimilar endings:

Those scholars who admit non-verbatim hadiths that nevertheless relay the Prophet’s meaning of his hadith rely on the following hadith which is found in al-Tabarani’s al-Mu‘jam al-Kabir [The Grand Compilation] and in Ibn Mundah’s Ma‘rifat al-Sahabah [Knowing the Companions] – a hadith narrated by ‘Abdullah ibn Sulayman ibn Akimah al-Laythi:

[I said: O Messenger of Allah! I listen to you speak but I may not be able to reproduce it [word by word] the way I heard you say it; I may include a term or exclude a term. He (pbuh) replied: “If you do not sanction what is prohibited and if you do not prohibit what is sanctioned and you deliver the gist of the meaning [of my hadith] then all is fine.”

For all practical purposes most of what we have of hadith literature is the preservation of the Prophet’s intended meanings and not his exact word-for-word or the Prophet’s wording of his meaning. There are many hadiths that have different choices of words but the same general meaning when the Prophet (pbuh) was addressing a specific issue. This tells us that the intended target was capturing the Prophet’s meaning more than it was expressing his meaning with his letter-perfect words. A general rule that should be kept in mind is that the Prophet’s hadith when retold by Muslims is not an act of ceremonial or formalized ‘ibadah unlike the ayats of the Qur’an that are an expression of sacred or formal ‘ibadah.

May we end by saying that all Muslims agree that some statements of the Prophet (pbuh) as they are reported by narrators and recorded in the books of hadith are true and valid, while some statements of the Prophet (pbuh) are appropriate and suitable, while other statements attributed to him (pbuh) are uncertain or questionable, and still others are fabricated or fictitious, and then we have a category of hadiths that are embarrassing and discreditable. None of this can be said about the ayats of the Qur’an.

Stay the course with us as we continue this self-effacing effort to honor our praiseworthy Prophet (pbuh) by exposing false statements that have been incorrectly attributed to him.

Say [O Muhammad]: what could be the most significant [of all] testimony? Say: Allah is the one to be [the] witness between me and you; and this Qur’an has been revealed to me so on the strength thereof I do warn you and all whom it may reach… (Al-An‘am, 19)

Many Muslims Seem to be Allergic to Food for Thought 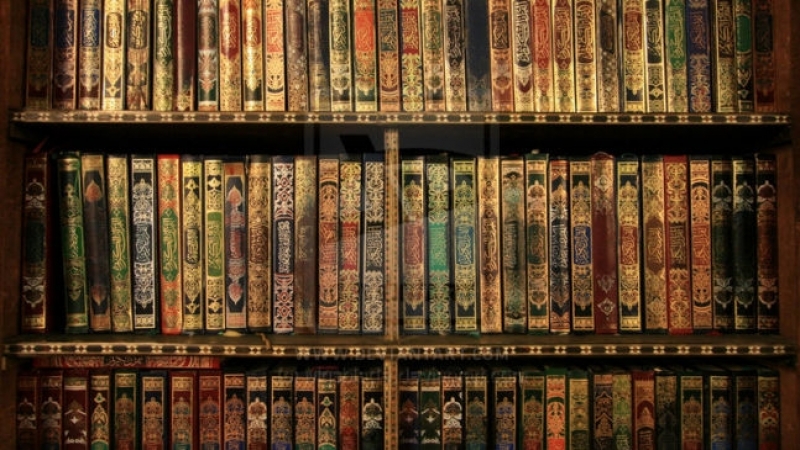 The Greatest of Faults is to be Conscious of None