Home / Articles / Joy to the world, the Word has come

Joy to the world, the Word has come

This month marks the birthday celebrations of the last two great Prophets of Allah. What is common between them is that they both stood for social justice, something most of their followers seem to have forgotten because they seem to have become engrossed in rituals.

During this month (Rabi‘ al-Awwal in the Islamic lunar calendar and December in the Gregorian solar calendar) the two final Prophets of Allah (a) were born. The Muslims doubt that December 25 is the day on which ‘Isa (Jesus – a) was born as the ayat in the Qur’an tell us that when Maryam (Mary) gave birth to Jesus (a), she was divinely told to seek the fruit of the palm tree (dates) as nourishment in her afterbirth period (19:23–25); palm trees do not produce dates at the end of December in that region (Muslim East, aka Middle East, and Palestine).

As for Musa (Moses – a), there is no concrete and valid information of the day he was born. But in this month occurs the Jewish holiday of Hanukkah, a festival marking the rededication to Judaism of the Temple in Jerusalem in 165bce and celebrated by the kindling of eight candles. Be that as it may, this month carries an air of festivity for the adherents of the monotheistic “religions.”

The three prophets who are remembered during this month have a feature that is no longer recognized by many of their followers. That feature or character is their lifelong struggle against public figures who amassed either wealth or power or a combination of both. Anyone who knows their scriptural history will immediately recognize and admit to the fact that Musa (a) had to confront the Egyptian pharaonic establishment. ‘Isa (a) had to oppose the Roman Empire. And Muhammad (pbuh) had to defy the power structure of the Hijaz and the Arabian Peninsula. Musa (a) was, by Allah’s grace, able to free himself and his followers from the tyranny of Egypt and move to what was intended to be the land of freedom and justice. That land was called the “Promised Land” and it was delivered to the followers of Musa (a) to dwell there and lead a life of divine justice — not polluted by discrimination or tarnished by prejudice or the hatred of the “other.” Alas, the divine instructions were disregarded and people of the “Jewish” faith had to endure a diaspora that still continues to this very day — even in the military garrison and armed quarters erroneously defined as a “Jewish State.”

Prophet Muhammad (pbuh) concluded prophetic history by succeeding in establishing a state and authority that was defined by divine justice as outlined in the eternal Qur’an. With all the vicissitudes of the past 14 centuries since that original state was founded by the noble Messenger (pbuh) the Muslims of the world today (with the exception of Islamic Iran) are living in their own diaspora.

Prophet ‘Isa (a) was “victimized” by the Roman power structure with “controversial” input from the Sanhedrin (the supreme Jewish judicial, ecclesiastical, and administrative council in ancient Jerusalem before 70ce, having 71 members from the nobility and presided over by the high priest.) His passing-on remains an issue of contention among Jews, Christians, and Muslims. Some (or most, we are not of the Jewish faith to be sure of this assertion) Jews claim that they were involved in the death of ‘Isa (a). Christians (with very few exceptions) believe that ‘Isa (a) was crucified and died for the sins of man. Muslims affirm that ‘Isa (a) was neither killed nor crucified (4:157). Those who were involved in a conspiracy against him were led to believe that they killed or crucified him. At this point, the Muslims revere ‘Isa (a) more than those who have taken mainstream possession of him. The final day of ‘Isa (a) on earth may have been his last miracle: those who are of the physical world thought and still think, that he was crucified or killed. And those who are of the metaphysical world know he was neither crucified nor killed.

This brings us to where we are today. These three Prophets (a) looked death in the eye as they were justice centered, justice oriented, and justice seeking. The justice they stood for came from on high. And that justice led them to a position of opposition. They were, in a sense, objectors and protesters to the status quo. The empires and kingdoms they were born in would label them with derogatory words such as insurgents, insurrectionists, or “revolutionaries” (when the word revolutionary comes with a pejorative connotation).

And here we have in this month the followers of these three cherished Prophets (a) celebrating their names and lives minus the respected and valued anti-establishment character of them. Complicating the matter is the gap of rituals that separate Jews, Christians, and Muslims. The rituals themselves have become instruments of discrimination. Added to this pot of prejudice are the ill-feelings and the generated hostilities that come from a fanaticism that has eclipsed the original message of these esteemed Prophets (a), which is social justice. It looks like the Egypt of the Pharaoh, and the Roman Empire, as well as the mushriks of Arabia have made a comeback, redefined what Judaism, Christianity, and Islam mean, and convinced Jews, Christians, and Muslims that they can fulfill their religious duties by synagogue services, church ceremonies, and masjid manners!

At a time like this, when babies are sheltered in makeshift tents in and around the common “Holy Land,” when tears are running down the cheeks of mothers who don’t know how to protect their loved ones, when men disappear at roadblocks and checkpoints, some of them led away to prisons with life sentences, and when millions of people become homeless and stateless, how do the “Jewish,” “Christian,” and “Muslim” perpetrators feel about their relationship with God?

On the other hand, how does a person of the “Jewish” faith feel when he shoots a Palestinian in cold blood and watches his blood flow in front of him? How does a pilot from the “Jewish” faith feel when he drops bombs on civilian neighborhoods and destroys localities and extinguishes the lives of struggling fathers and mothers who had just spent their day fretting and sweating to feed their family? Are these “Jews” akin to Musa (a) and his followers or to the Pharaoh and his army?

How does a “Christian” feel when he commandeers a drone and then pushes the button to kill innocent people in Afghanistan, Pakistan, Yemen, Somalia, or any other place in the Muslim world? How does a “Christian” rationalize the invasion, occupation, and virtual colonization of other people’s lands and countries? How does a “Christian” think when he belongs to an establishment that brandishes nuclear bombs and weapons that can annihilate human life on planet earth? What are the internal thoughts of a “Christian” who trains and finances “Muslim terrorists” involved in killing indiscriminately, chewing on the organs of other human beings, and raping arbitrarily and in a wholesale manner?

How does a “Muslim” feel when he brainwashes Muslims in madrasahs and masjids, universities and study circles to go out into the countries adjacent to the holy lands and blow up “other” Muslims wherever they congregate? How does a “Muslim” feel when he is part of a coalition that targets innocent people in their hospitals and clinics, in their wedding ceremonies and their funeral processions?

All of these “Jews,” “Christians,” and “Muslims” with all the money and weapons they have cannot be the followers of Musa, ‘Isa, and Muhammad (a). They all have inherited the rituals of their families and cultures thata in appearance give them the veneer of being “Jewish,” “Christian,” or “Muslim” but in fact their actions exclude them from the essential character of Musa, ‘Isa, and Muhammad (a) — the character of fairness and justice.

It may not accord with your wishful thinking — nor with the wishful thinking of the followers of earlier revelation — [that] he who does injustice shall be requited for it, and shall find none to protect him from God, and none to support him… (4:123). 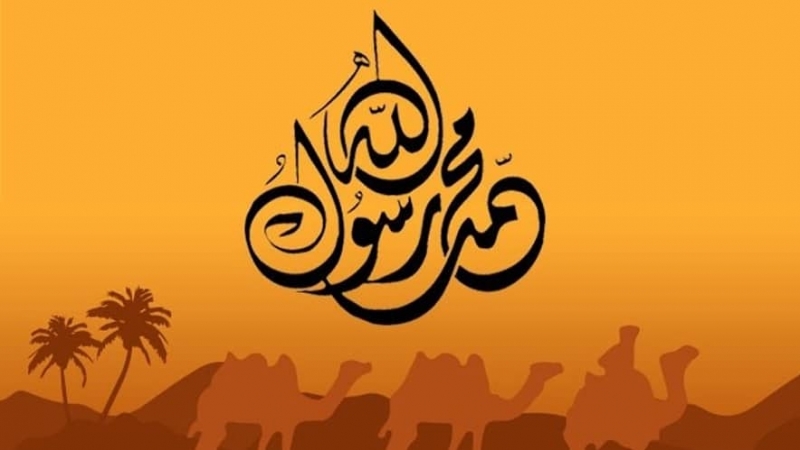 The Noble Messenger: Our Model and Guide 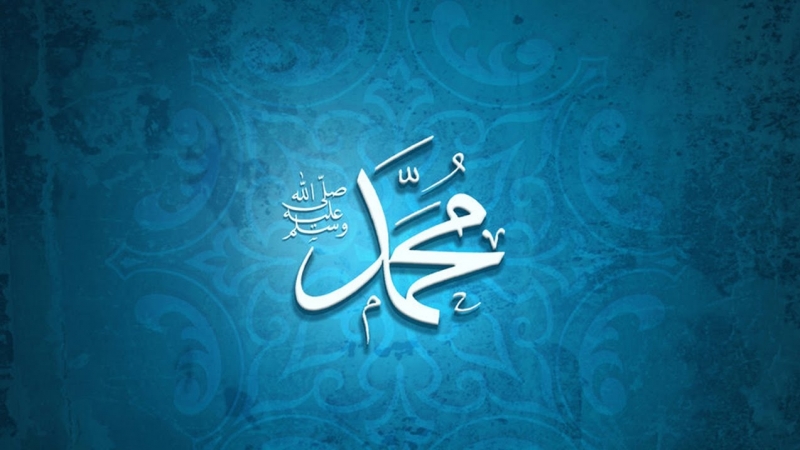 A Mercy to All the Worlds

How to taste dignity in Arabia

The lesson of humility in the Seerah