The brutal death by strangulation of George Floyd under the knee of a white cop Derek Chauvin cannot be dismissed as the act of a “bad apple”. The mindset that led to the murder of Floyd even as he repeatedly cried, “I can’t breathe” has been forged by centuries of racism borne of slavery. African Americans are considered lesser beings unworthy of respect. The Church has also played a role in the dehumanization of African Americans. Sunday morning is described as ‘segregation hour’ in America. Not without reason. Whites go to their virtually exclusive ‘white’ churches while African Americans to ‘black’ churches. The irony is that most African Americans have also been conditioned to accept the white man’s superiority through church doctrine and icons. As the late boxing legend, Muhammad Ali observed, when his mother took him to church as a young boy, he would ask: “Mama, why Jesus has blonde hair and blue eyes and why all the angels are white? Where are the black angels?”

This was long after Abraham Lincoln’s Emancipation Proclamation issued on January 1, 1863 to abolish slavery. It took another two-and-a-half-years to implement (June 19, 1865) granting ‘independence’ to countless enslaved people, hence the celebration of ‘Juneteenth’ each year now. But a racist mindset cannot be legislated away. Even the Civil Rights movement of the 1960s amid mass urban protests that led to the legal ending of segregation did not end it in practice. True, it led to blacks being elected to local office as well as to congress—the US has since had a black president as well (Barack Obama)—but that has not ended racism in America.

What is currently underway in the US cannot be separated from the centuries-long genocide of Indigenous people and the slavery of African Americans. While Native people have been consigned to remote reservations living a life of misery and disease, the descendants of black slaves continue to suffer deprivation, abuse and murder in America’s inner-city ghettoes.

During the protests when some store fronts were smashed and items looted, Donald Trump immediately thundered that when “the looting starts, the shooting starts”. Regardless of who the looters were, their crime pales into insignificance compared to the organized looting of America’s wealth by the top 1%. In 10 years since the last financial crisis, the mega-thieves have raked in $40 trillion—yes, that is trillion with a ‘T’. Not surprisingly, speakers at #BlackLivesMatter rallies shot back that the white establishment has no right to be talking about looting; they have been looting America’s wealth for 400 years.

Protesters have also demanded defunding and abolition of the police force. This has evoked two responses: first that not all policemen are bad; just a few “bad apples”. Second, what will replace them? Without the police force, crime rate will soar, they argue. Protesters have rightly called for community policing, not murderers in uniform accountable to no one. Anything would be better than the current police forces that have continued to kill African Americans despite the mass protests in more than 150 cities across the US following Floyd’s strangulation. In New York City, the police—dubbed “New York’s finest”, no less—rammed their vehicles into peaceful protesters. In Buffalo (NY), the police pushed a 75-year-old man white man to the ground causing massive head injury and left him bleeding that Trump alleged was ‘faked’.

On June 20, Trump held a rally in Tulsa, Oklahoma, that was supposedly to be attended by two million people. The actual number was around 6,200, merely a third of the arena’s capacity. More importantly, the rally was held a day after Juneteenth (June 19) commemoration. It was in Tulsa that 300 African Americans were lynched and their homes and businesses set on fire on June 1, 1921 by white mobs aided and abetted by the police and National Guards.

Trump and his minions continue to praise the police and their murderous practices denying that there is any systemic racism. With such a mindset, how can there be any justice for blacks in America? The parasites at the top—the 1% that occupy America’s boardrooms and are the real looters of its wealth—will not give up their privileges easily. They must be forced to do so. The young idealistic protesters must not settle for platitudes. Real change will only come if the top 1% are made to realize that they will lose everything unless they give up some of their undeserved privileges and address the genuine concerns of the poor and disenfranchised. 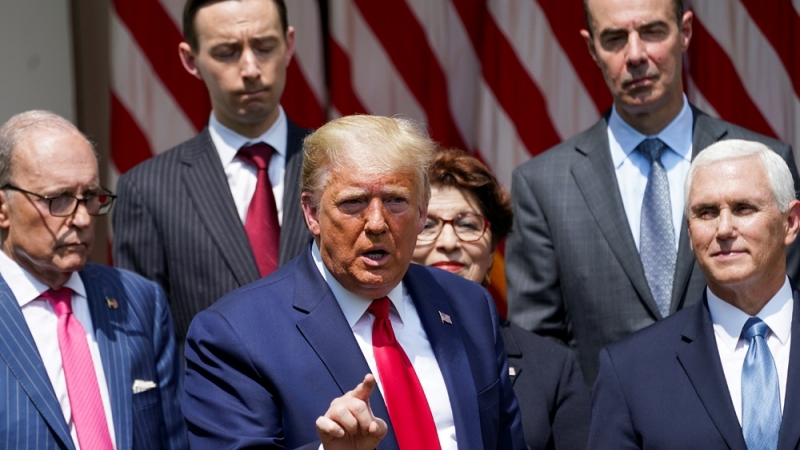 Jig up for the Corrupt US Political System

Who’s Backing Trump—And Will They Yield to Protests… or Hijack Them? 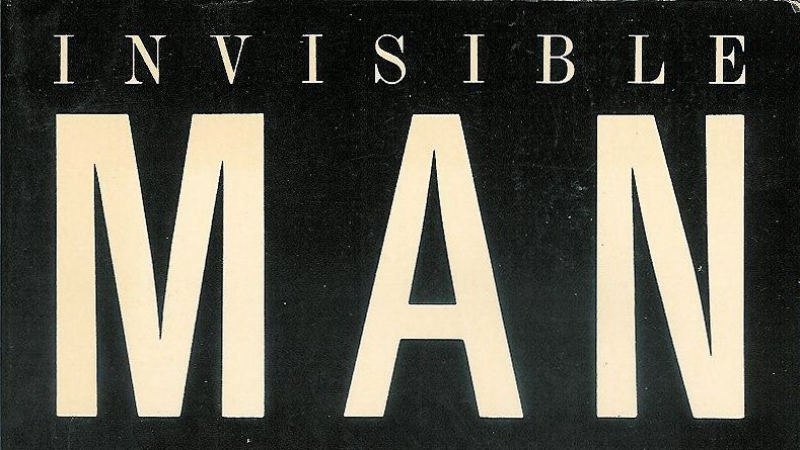 Invisibility lies in the eyes of the beholder