Jubilations in Iraq are well deserved. After eight months of brutal fighting in and around Mosul, the last pockets of takfiri terrorists were eliminated on Saturday July 8.

As proof of its liberation, Iraqi Prime Minister Haider al-Abadi visited in Mosul today (Sunday July 9) to announce final “victory” over the Daesh Takfiri terrorist group. True, much of Mosul, the country’s second largest city, has been left in ruins but victory has its own sweetness.

“The Commander-in-Chief of the Armed Forces [Prime Minister] Haider al-Abadi, arrived in the liberated city of Mosul and congratulated the heroic fighters and the Iraqi people on the great victory,” a statement from his office said today.

To give the Iraqi people a sense of what has been achieved, weeklong celebrations across the country are planned. These are well deserved. After all, in the past the Iraqi army did not give a good account of its performance. Thanks to support provided by popular Mobilization units, Hashd al Shabi, the Iraqi army and police units performed better this time, even if it took them a little longer.

Some of the hardcore takfiri terrorists did not give up to the bitter end. But instead of coming out to fight directly and dying like men, they sent their veiled women strapped with explosive vests to fight the advancing Iraqi army and police units. Many of veiled female bombers were sent among the thousands of wounded, malnourished and fearful civilians, who were fleeing the heavy fighting.

The end came when earlier today, a spokesman for the Iraqi Joint Operations Command, Brigadier General Yahia Rasoul, told state-run al-Iraqiya television network that soldiers from the Nineveh Liberation Operation had killed 30 Daesh terrorists attempting to flee by swimming across the Tigris River. They had planned to melt among the civilian population in the eastern part of the city and perhaps carry out more terrorist bombings.

With the liberation of Mosul, a city from where the takfiri terrorists made their debut by declaring their so-called Khilafah in July 2014, they have been effectively eliminated from Iraq. They still control pockets of territory in Syria but their days appeared numbered.

Despite the steady progress the Syrian army has made with help from Iran, Hizbullah and Russia against the terrorists, there is still uncertainty because of direct American involvement in support of the terrorists. The Americans have repeatedly bombed Syrian government positions and even shot down Syrian air force planes over Syria. This is in clear violation of international law and Syria’s sovereignty.

America, however, acts as an outlaw. It is constrained by no law, much less any moral considerations. Washington’s involvement in Syria is merely prolonging the agony of the Syrian people.

Ultimately the takfiri terrorists and their backers will be defeated but the big question is: at what price?

Will Syria remain a unified State? 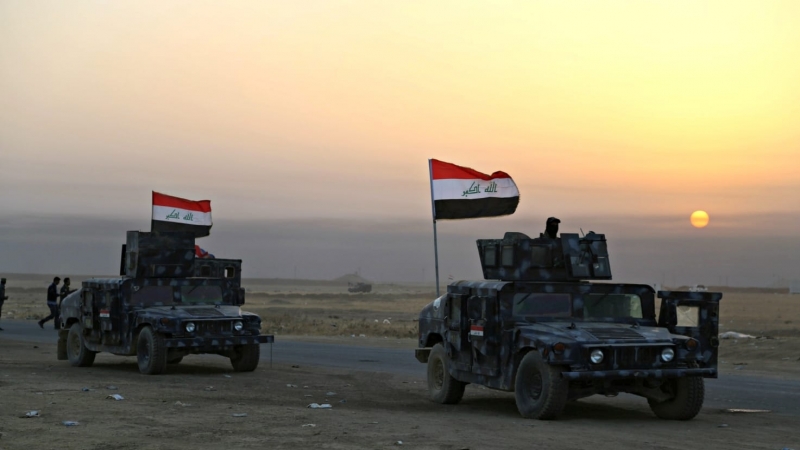 A Fault once Denied is Twice Committed 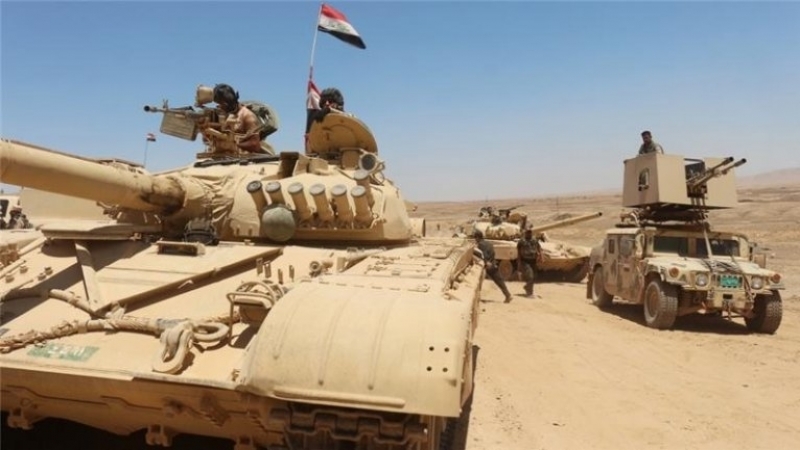