Real change in the Muslim East?

It would be unrealistic to assume that Arabian dictatorships or their masters in Washington have really changed their behavior. They have been forced by circumstances to adopt a different posture but caution in dealing with them would be in order.

The Muslim East (aka the Middle East) has not known a dull moment in 100 years or more. True, much of this excitement was generated by the machinations of external players — Britain, France or the US — but the region has been the focus of intense attention. In recent weeks, things have become even more interesting.

Two factors stand out among many others: developments in Syria and Islamic Iran’s recognition as the most important regional player. The two are inter-related. Try as they may, external powers have failed to dislodge Bashar al-Asad in Syria. One need not be an admirer of al-Asad but the fact is that in three years, he has withstood the combined onslaught of at least two-dozen foreign powers to overthrow him. In the process, it has become clear that al-Asad does enjoy a plurality of support among the Syrian people, not least because those bent on ousting him have exposed themselves to be murderous thugs.

An assortment of tribal dictatorships led by Saudi Arabia and Qatar have financed, armed and trained mercenaries flooding into Syria. Turkey also opened its borders to the free flow of mercenaries from at least 29 countries including Chechnya, Afghanistan and Indonesia. Western imperialist powers led by the US also helped while the Zionist regime operated behind the scenes.

So what exactly has changed to force at least some of these dictatorships to change their public posturing? The Syrian regime’s survival and gaining ground over the mercenaries has forced a rethink. Second, the US and its Western allies have also realized that they cannot browbeat Iran into submission. When the West signed the interim deal with Tehran on November 24, the Arabian potentates panicked. With the exception of Saudi Arabia, and to a lesser extent Jordan, all of them have moved quickly to adjust their policies vis-à-vis Iran.

One must, however, evaluate their sudden change of heart with a clear head. Have the Arabian rulers really changed their policies or are they simply trying to buy time? Further, it would be prudent for Tehran not to put too much faith in American promises of good conduct. Washington warlords have a long history of reneging on their promises, even those made in writing.

True, the US is unable to embark on more adventures in the region after sustaining a bloody nose in Iraq and Afghanistan and being bankrupted in the process (the twin wars cost $6 trillion) but it would be wrong to assume that it has given up on mischief. War and duplicity are in its genes. Similarly, its Arabian allies are only interested in prolonging their illegitimate rule. Islamic Iran should not become a party to offering them a new lease of life. It would be a betrayal of the Islamic principles for which the people of Iran have paid such a high price in life and blood.

Even while Iran mends fences with its neighbors — and it must do so as part of its good neighborly policy — it should not be at the expense of Islamic principles. Similarly, Islamic Iran must deal prudently and cautiously with the US. Uncle Sam is completely untrustworthy. Despite signing the interim deal that stipulates no new nuclear-related sanctions would be imposed on Iran, the US treasury department did precisely that on December 12. Further, the chief US nuclear negotiator, Wendy Sherman, told Congress the same day that it was free to impose new sanctions on Iran provided these were not related to the nuclear issue. What more proof of US duplicity and dishonesty is needed? 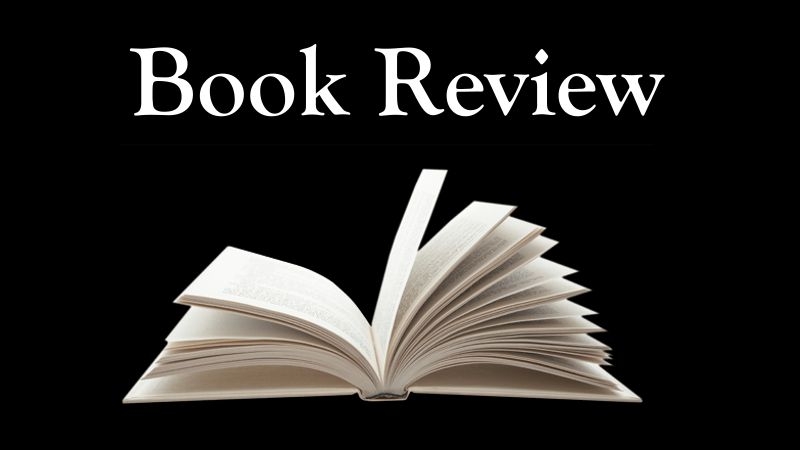