US duplicity on Afghan withdrawal

The US has no intention of leaving Afghanistan even if President Barack Obama loudly proclaims that all combat troops will be out of Afghanistan by the end of 2014. American officials are negotiating with the Afghans to keep US troops in the country permanently.

Throughout the US presidential campaign, Barack Obama constantly talked up the withdrawal of all US combat troops from Afghanistan by the end of 2014. He even challenged his Republican rival Mitt Romney to offer an alternative plan. Being clueless about foreign policy, Romney could only agree with Obama, the latter being aware that most Americans want an end to the war so that the president can concentrate on fixing the economy and create jobs at home.

Obama’s Afghan withdrawal talk, like so much else about him, is hypocritical. When he says “combat troops” it gives him wriggle room to keep troops in the war ravaged country beyond the 2014 deadline but not in direct combat role. They would serve as “trainers” for Afghan soldiers and policemen. What on earth can the Americans teach the Afghans about fighting? Who is training the Taliban armed with light weapons that have given such a hiding to the heavily armed Americans and their allies from scores of NATO countries?

Some NATO member countries’ troops have already fled; Canada and Germany, for instance. Others like the British and French are on the verge of fleeing. French troops evacuated the Nijrab Base northeast of Kabul on November 20 in preparation for withdrawing all troops by the end of this month, two years ahead of the formal withdrawal date. The British said they would leave by next year.

Even while its allies are leaving, Washington launched talks with Kabul on extending US troop presence beyond 2014. The agreement was signed in principle between US President Barack Obama and Afghan President Hamid Karzai on May 2, 2012 in Kabul. James B. Warlick, the deputy special representative for Afghanistan and Pakistan, headed the US delegation during the talks with Afghan officials in Kabul on November 15 to work out the details. Training Afghan soldiers was again touted as the reason although America’s allies are fleeing early precisely because Afghan soldiers are turning their guns on the very people training them. Green on blue attacks, as Afghan attacks on NATO soldiers are euphemistically called, have spiked in recent months. The real reason is very different. The US has military, strategic and economic objectives in mind for staying indefinitely.

Militarily and strategically, US presence is meant to keep Russia, China and Iran in check. All three, as well as the other important neighbor, Pakistan, have objected to continued US military presence. They all see the Western role in Afghanistan as destabilizing. And then there are the Afghan mineral resources amounting to trillions of dollars that the US wants to grab.

There is of course, the issue of immunity from prosecution for US soldiers involved in crimes against Afghan civilians and their trial in local courts. The Americans do not want this but the Afghans insist on it. This was also the point that had derailed talks with the Iraqis when the Services Agreement was being negotiated at the end of 2011 forcing all US troops to leave the country. Afghan sensitivity on this point was again highlighted when the Seattle trial of sergeant Robert Bales opened in October. Together with a group of other US soldiers, he went on a rampage in two villages in Qandahar’s Panjwaii district and gunned down Afghan civilians inside their homes, killing at least 17 people and injuring several others. Woman and children sleeping in their homes were the main victims of the massacre that took place on March 11, 2012. Bales then collected the bodies of some of the victims, among them four girls younger than six, and set them on fire.

Several Afghan parliamentarians are adamantly opposed to granting any immunity to US soldiers involved in such crimes. While Karzai may be forced to surrender whatever little sovereignty Afghanistan has left, it is a different ball game when it comes to the Taliban or Afghans in general. They will not tolerate foreign troop presence on their soil, regardless of the cover it takes: to “train” Afghan soldiers or be stationed in secure bases.

The US has no intention of leaving Afghanistan in the foreseeable future, regardless of Obama’s pronouncements. The determining factor will be whether the Afghan people will allow that to happen. 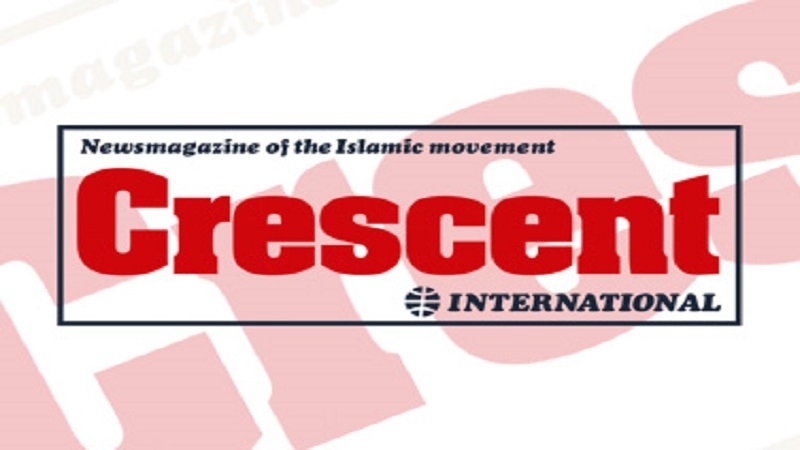 Contours of the US-Taliban peace deal

Karzai, US play cat and mouse over security deal

US missiles for Syrian rebels via Saudis

The US cannot do a damn thing