Home / Articles / US options against the Saudis – bad, worse and terrible – Part 1

US options against the Saudis – bad, worse and terrible – Part 1

Saud al-Shaalan, a tribal leader and grandson of King Abdulaziz ibn Saud, threatening “jihad” against the west is nothing but clownish theatrics.

It symbolizes, however, the political demise of US hegemony in the region.

Given the nature of the Saudi regime, it is clear that his clownish performance must have received a nod from the higher ups.

By now it is clear that the US no longer commands respect or influence even among its client regimes.

Analogically speaking, when instructions of the mafia boss are no longer implemented, he has two options: enforce the instructions, or accept that he is no longer the boss.

In America’s case, as manifested by the latest National Security Strategy document, the US ruling elites still harbor the illusion that they some how can restore their global hegemony.

Given this mindset, Washington will have to begin with Riyadh.

There is no other regime in the world so indebted to the US than Saudi Arabia.

Without Washington’s political, economic and military backing, the Saudi regime would not have achieved the position that it did.

Thus, it must be particularly upsetting to US elites to see the Saudis undermine American hegemony during one of its most vulnerable times.

If the US is unable to bring the Saudis back under its thumb soon, the public snub delivered to Uncle Sam will set a political precedent for other regimes that are under the US security umbrella.

Essentially, there will be a domino effect among the US-backed regimes going against Washington’s strategic interests.

Thus, purely from a realpolitik perspective, the US must act decisively, and do so quickly.

The fast-growing multipolar world order has assumed its own course of action and speed.

It does not care what the White House wants.

So, what options does the US have to slap the Saudi regime back into line?

The short answer is that all US options are limited.

The choice is between bad, worse, and terrible.

What constrains American policy choices is that to be effective, it must show to the Saudis that they will collapse almost immediately if they continue to defy Washington’s orders.

The time factor is not on America’s side.

The year is 2022, not 2002 and the US does not have the type of operational capabilities inside Saudi Arabia and its neighborhood, to be able to launch decisive action.

Pitting other Saudi clans against the one currently in power will not work either.

Muhammed bin Salman has neutralized all powerful US proxies inside the kingdom.

The option of destabilizing the kingdom via Salafis will have a severe blow back politically and economically due to the war in Ukraine.

Turning Saudi Arabia into Syria of 2011 will push oil prices up significantly which will create additional problems for the US.

Steering popular unrest inside Saudi Arabia like what the US tries to do in Islamic Iran is quite difficult due to the socio-economic composition of Saudi society and the regime’s brutality.

This option is also quite unpredictable, as it may bring to the fore socio-political forces not allied with western geopolitical interests.

Whatever course of action the US chooses to adopt to bring the Saudis back into line will destabilize the archaic kingdom.

At this point, however, the US has few options.

Otherwise, the domino effect will be triggered, and the US will lose even the limited global “prestige” it still clings to.

Washington will likely adopt its strategic-denial policy, meaning if the US does not get to control the region (in this case Saudi Arabia), it will not allow others to control it either.

This includes the indigenous people of the country.

Once Washington decides to punish the Saudis for their disobedience, the region will be plunged into chaos.

What the outcome of such chaos will be, is difficult to predict.

There are, however, two actors who can significantly upset US plans: Yemen and Turkey.

How this might work out will be discussed in part two of this analysis. 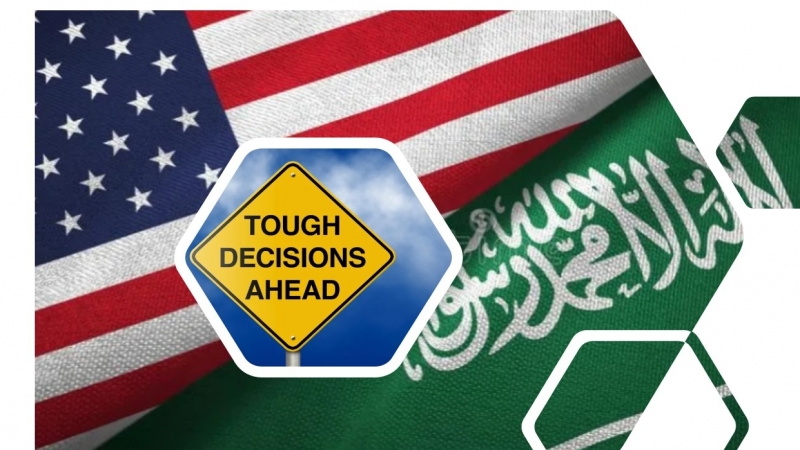 US options against the Saudis: Bad, worse and terrible – Part 2 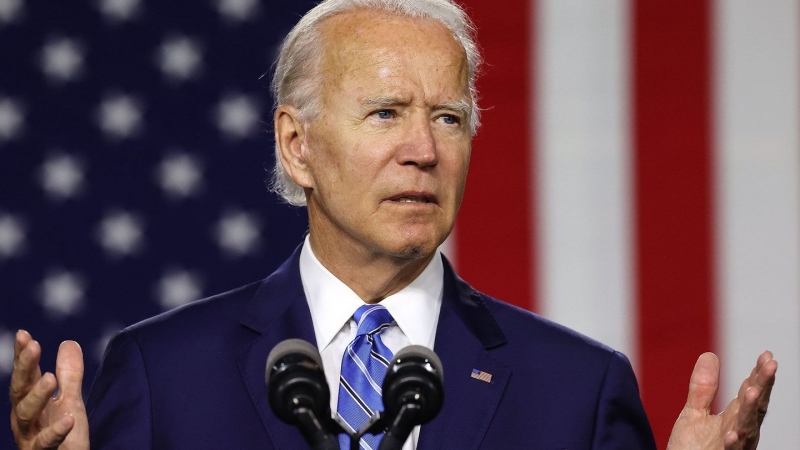