On May 16 several media outlets including that of apartheid Israel reported that “air defense systems operated by Russian officers opened fire at Israeli aircraft operating in Syria.”

Whether the Russian response to Israel’s latest violation of Syrian sovereignty was an isolated operation, an accident or a planned strategic signal is yet to be seen.

What cannot be denied is that prolonged war in Ukraine will place Israel between a rock and a hard place on many geopolitical issues.

While the situation will fluctuate between causing long-term damage to Russia, recent developments show that NATO members will not be immune from negative economic fallout either.

One of the theaters of geopolitical confrontations between NATO regimes and Russia will continue to remain the Syrian border with occupied Palestine.

Moscow will at some point leverage its presence in Syria to pressure Israel to activate its American lobby to broker a diplomatic sit down between the US and Russia.

Almost all wars end through negotiations and the war in Ukraine is essentially a conflict between the US and Russia.

A prolonged war in Europe will increase chances of divergence between Europe and the US.

As the US military industrial complex rakes in billions through this war, at some point European states will make it known to Washington that the US should not use war on their continent as a money making racket.

Tel Aviv understands that if Moscow decides to exert pressure on it through the occupied Golan heights by turning a blind eye to attacks on Israel, the zionist regime will be forced to seek NATO’s compromise with Russia in Ukraine.

While at this stage this may seem far-fetched, if Russia reaches the conclusion that Israel has become a full-fledged western asset against Russia, Moscow will not shy away from drastic measures against Tel Aviv.

On a more specific level, Israel is turning into a safe haven for many of Putin’s opponents, from politicians to musicians.

They are leaving Russia for Israel where they use the social media to turn Russian people against Moscow’s policies in Ukraine.

If western powers push apartheid Israel to join the NATO bandwagon against Russia, it will create a situation that will put Tel Aviv at odds with its western benefactors.

Such a scenario can turn very painful for the subsidized regime occupying Palestine.

The foreign policy aspect is one of many leverages Russia has at its disposal to pressure Israel to use its influence in Washington to benefit Moscow.

There are economic and political leverages as well.

Apart from western subsidies, one of Israel’s limited economic lifelines is its energy trade with Azerbaijan and the autocratic regimes in Central Asia, especially Kazakhstan, which are highly dependent on Russia.

None of these regimes can afford to jump on the western bandwagon to choke Russia politically and economically.

If Israel does not play ball with Putin, Russia can also pressure Israeli economic and business dealings in Azerbaijan and Central Asia.

It is naïve to think that the Kremlin does not understand that to force the US to a negotiated settlement in Ukraine, American politicians must feel the heat on the internal political front.

Russia will not overlook the zionist lobby’s influence over many US politicians and will aim to utilize it to its advantage.

It is a logical and minor favor Putin can ask Israel for Moscow’s continued tacit approval for regular Israeli raids in Syria.

On a more personalized level, the inner circle of Putin includes several Jewish billionaires with strong ties to Israel, Roman Abramovich being the best known.

It is not by accident that the Russian government chose Abramovich to be part of its team to negotiate with Ukraine.

Billionaires of all stripes are loyal only to their money.

Putin can nationalize businesses of prominent Israel-connected tycoons unless they use their influence with contacts in other high up places to put a word or two in Russia’s favor in the western corridors of power.

Russia has several important leverages it can and most probably will use to utilise Israel’s influence in western capitals for its benefit.

There are many signs hinting at this and once Russia turns this into a strategic policy, things will get very complicated for Israel in a very negative way.

Gas politics in the Eastern Mediterranean

US miscalculations about the war in Ukraine 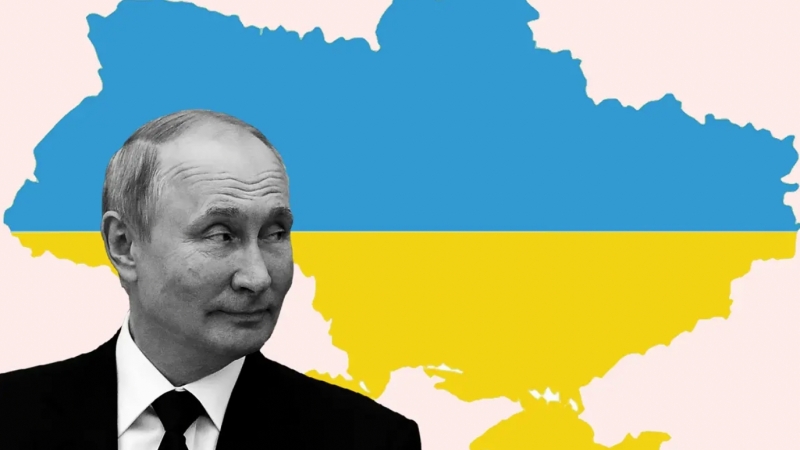 Russia on way to Achieving Its Objectives in Ukraine 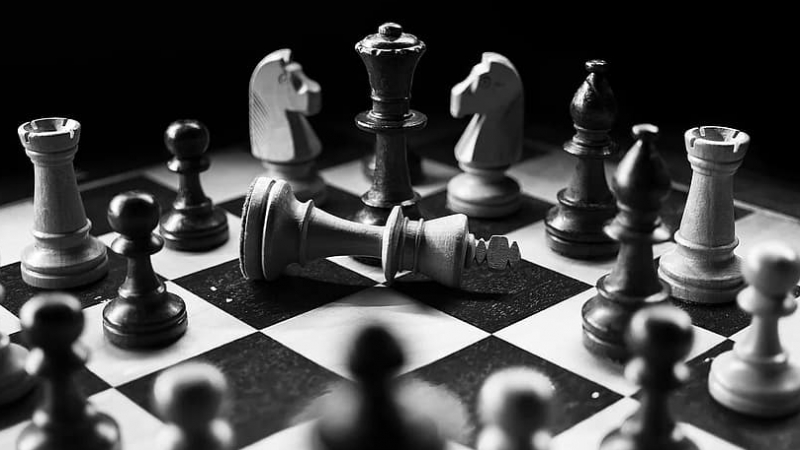